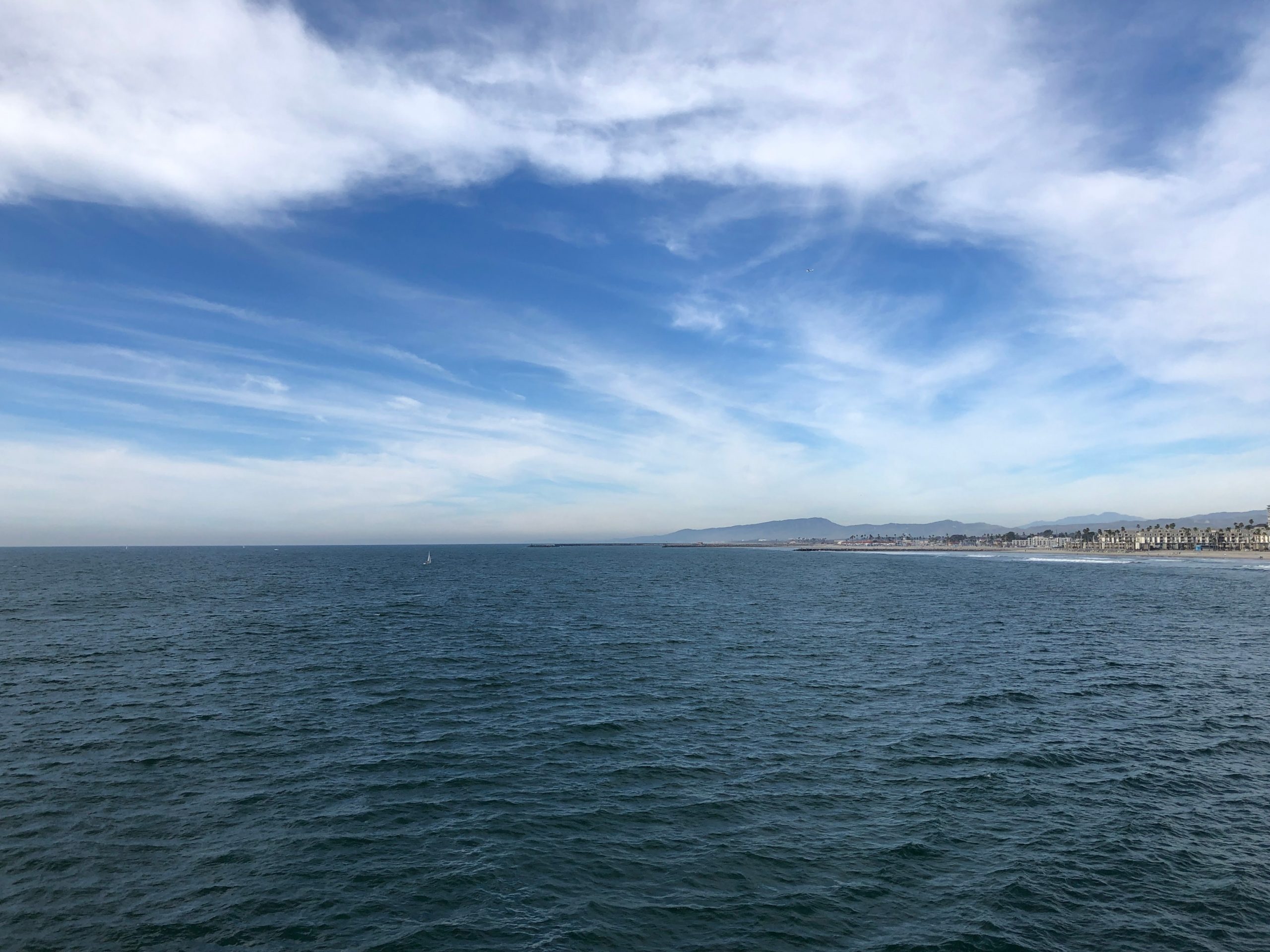 An Epic Voyage at Sea

For my birthday I gave myself a 1987 Capri 14.2 sailboat, Lil’ Devil. Over the summer we’ve been learning the ropes and putting her through her paces and it was finally time to go on a real voyage – to the Oceanside Pier and back!

With winds from the northwest, launching and sailing down the harbor channel to the large basin of the outer harbor was all done close-hauled and took tons of tacking. Once we reached the main basin it became easier on a beam reach, and then it was a fast run downwind all the way to the pier. We surfed down the waves and made great progress.

Reaching the pier and turning round we were faced with an upwind journey back to the harbor, bumping and bashing into the small, steep waves. Progress slowed as the spray and sense of apparent wind increased.

Incredibly, Jess and Gabriel just happened to be at the pier to watch and take a pic of the Lil’ Devil on her journey.

It was a heck of a day at sea, me hearties.